Maximilien Luce was born in Paris in March 1858. Having witnessed the bloody events during the suppression of the Paris Commune by the regular army in 1871, he became politically radicalised. He worked as a printmaker and he later studied in the studio of the influential painter Émile Carolus-Duran.

By 1887 Luce was using Neo–Impressionist techniques, having discovered the work of Georges Seurat and his circle. At the Salon des Indépendants that year Luce exhibited a divisionist canvas at the – The Toilette – which was purchased by Paul Signac. Although a number of the Neo–Impressionists such as Paul Signac were sympathetic to socialist and anarchist ideas, none introduced these views into their work with the commitment shown by Luce who submitted many drawings to various left wing and anarchist journals such as Le Père Peinard and La Révolte throughout his life.

1858: Born in the Parisian working class area of Montparnasse.

1876: He is assistant to the wood-engraver Eugène Froment.

1887: Exhibits at the Salon des Indépendants.

1889: Luce is invited to exhibit at Les XX in Brussels.

1894: After the assassination of President Sadi-Carnot, Luce is imprisoned in the Mazas Prison. He is acquitted six weeks later during the Trial of the Thirty.

1895: First visit to the coal mining district of the Borinage in Belgium. Luce continues to visit this area and produces many works portraying industrial scenes and working conditions.

In later decades he painted in an Impressionist style. 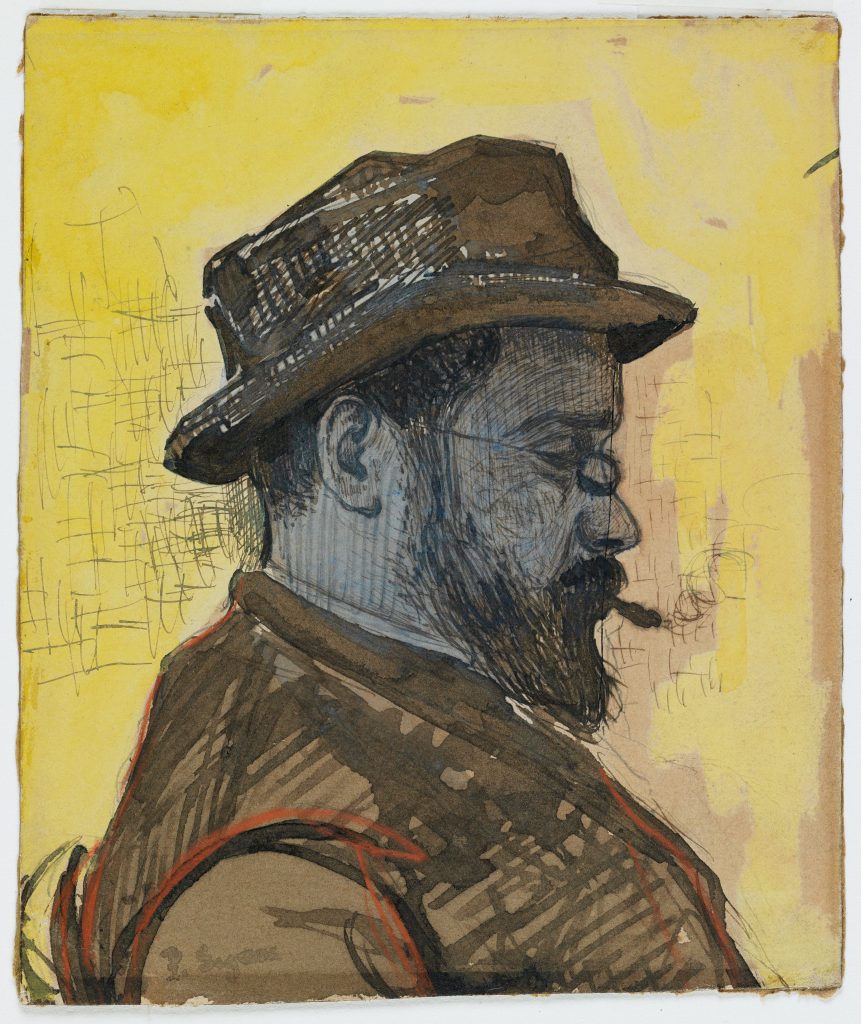