The son of a Brussels architect, Lemmen’s output was at first influenced by the Belgian symbolists, primarily Fernand Khnopff and James Ensor but later, having seen Georges Seurat’s work exhibited at Les XX he began to paint in the Neo-Impressionist style during the 1890’s. At this time he was also exploring the decorative arts and became interested in the work of the English artist Walter Crane and the Arts and Crafts movement. Later he moved on from Neo-Impressionism becoming interested in art nouveau and the work of Edouard Vuillard and Pierre Bonnard. He suffered from depression in later years as his work was slow to sell.

1889 Exhibits at the Salon des Indépendants.

1891 Designs the cover for Les XX catalogue in an art nouveau style.

1913 A one man show at Galerie Giroux, Brussels is modestly successful, relieving his worries as regards money. 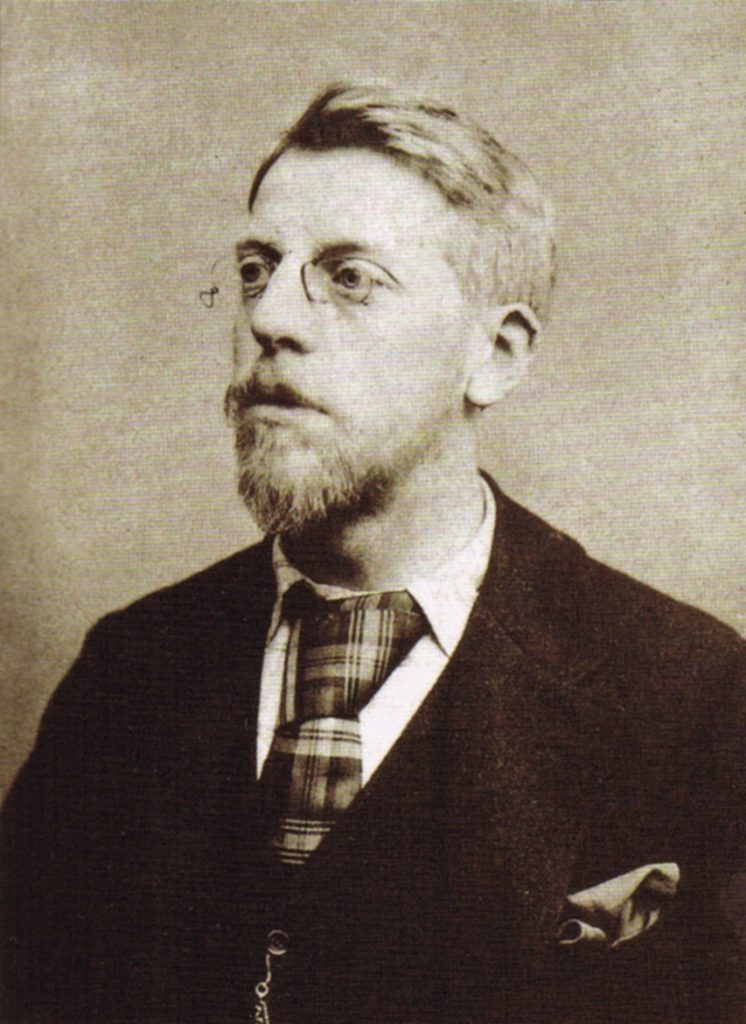 Paintings
The Two Sisters or The Serruys Sisters